Abscondings and Bees Clustering on the Underside and Outside of Hives 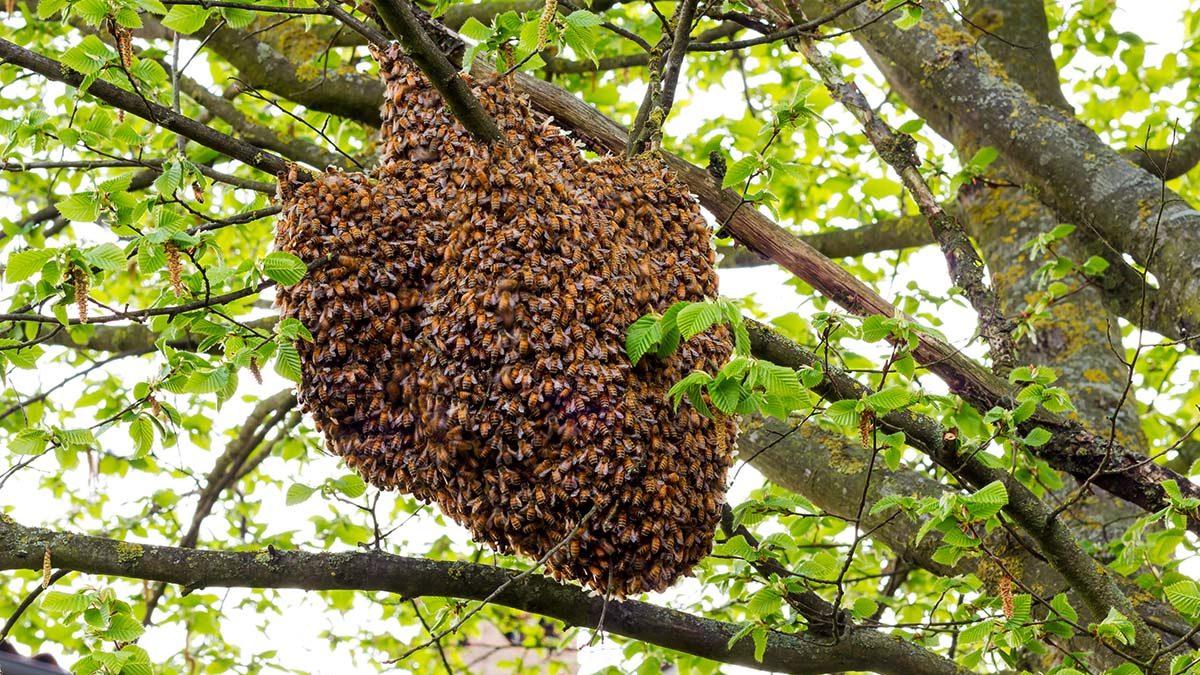 It seems this year (2016) we saw more abscondings than usual. This was especially so during the fall. Another mystery was the occasional clustering of bees on the exterior of the hive, sometimes below the hive – odd behavior indeed.

David MacFawn started talking to others about the clustering presentation and the apparent abscondings. Some of David’s contacts, who have been keeping bees for decades, agreed with him that this was indeed odd honey behavior especially for this time of year.

David escalated his concerns to Clemson describing his observations and the oddity of this behavior:

In the Midlands, several of us have noticed bees clustering on the bottom and outside of existing hives in October & November. We believe the bees have absconded and not swarmed. I’d be interested in your opinion as to what is going on and if you have noticed it with your colonies.

We are losing colonies and do not know why. This became apparent to me a few years ago, when Frank Blanchard, then president of Midstate, indicated he had a call about a clump of bees clustering. This was in late Autumn. Frank initially thought they had swarmed but it soon became apparent they had absconded. We had a couple instances last year. This autumn, here in the Midstate, I had one clump of bees’ form on the outside of one of my hives. Another beekeeper also had a clump of bees gather on the underside of one of his hives. My hive had bees in it and the other beekeeper’s hive had died with wax moths. We do not know why the bees are doing this. This is not normal. We need to understand this to teach the beekeepers how to deal with it.

To assist us Dr. Tsuruda sent David the following information and gave permission to distribute to our local and South Carolina membership:

Thank you for your email. Yes, I have noticed this occurring – more this year than last. I agree (at least with my hives), I do not think they are swarming, they are likely absconding (a look in the hive helps point to that). Why, is where records come in handy – just a reminder that everyone should be keeping good and regular inspection regards and these need to be consulted when trying to figure out problems, such as why they are leaving to find a better home.

There are two things that come to mind – one that is always a problem and one that seems more relevant to this year. So, I always ask what the mite situation is – were they monitored? Was any treatment implemented? Was treatment effective? If mites go uncontrolled, their numbers can become very high and as you guys know, most of the mites are in the brood cells, so the adults may abscond to escape the overwhelming mites and to find a new place to start over.

The other thing, which can overlap with mite issue, is lack of forage. I think this was a bigger problem this year with the super dry summer – the forage simply dried up. When there is not enough forage or too much competition for resources, bees may leave to search for a new, less stressful location. My bees have been constantly hungry and I noticed this fall that they were easily perturbed and had some attempt to abscond after I inspected them (and had moved on to other hives in the apiary) – the disturbance must’ve been the last straw. This happened once during a class I had out at the bee lab – they thought it was cool but I just thought, “oh no” and explained that the bees weren’t actually swarming, rather, they were fleeing. Needless to say, the forage situation wasn’t better anywhere else so after some time, the cluster returned back to their hive and didn’t make it all the way back in. In one case this fall, they returned to the wrong hive and I found two marked queens battling it out on the bottom board.

I really hope folks didn’t overharvest after what seemed to be a great spring – the dry summer could make for a tough winter (especially if the temperature keeps going up and down). Sugar water is not the same as nectar/honey.

I have both issues in my bee yard as a result of my research program so I hope I’m experiencing it at higher levels than others in the state. Again, it really helps to look back at inspection records and ask yourself why they may have wanted to find better real estate (and adjust management strategies). It is rare I have an ideal colony abscond – and a lot can happen between the time of being strong in the spring and absconding in the fall so regular inspection records are helpful. Also keep in mind that some bees really don’t like disturbance – this is one reason beekeepers in Asia have a harder time with the Asian honey bee; it absconds easily upon being disturbed/inspected. I realize this runs counter to what I just said about having regular inspections – this not an uncommon frustration in beekeeping – finding that ideal middle ground, which changes throughout the season (and varies by region). Fingers crossed for a wetter season next year – I might be putting in some irrigation in planted plots as a backup.

Btw, you guys probably know this, but if bees are seen clustering on the outside and bottom of a hive (especially one with a screen bottom board), it helps to look in that cluster to see if there’s a queen in there. I have had people (of various levels of experience) drop a queen while doing an inspection and she found her way to the underside and stayed there – have seen comb built underneath too…

Hope you all had nice Thanksgiving festivities. Hope your bees had a nice feast too! 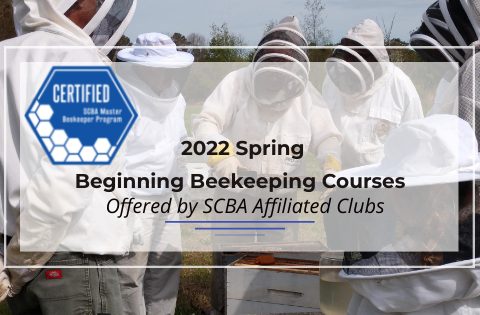 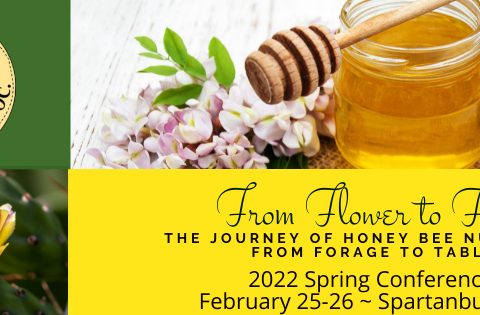